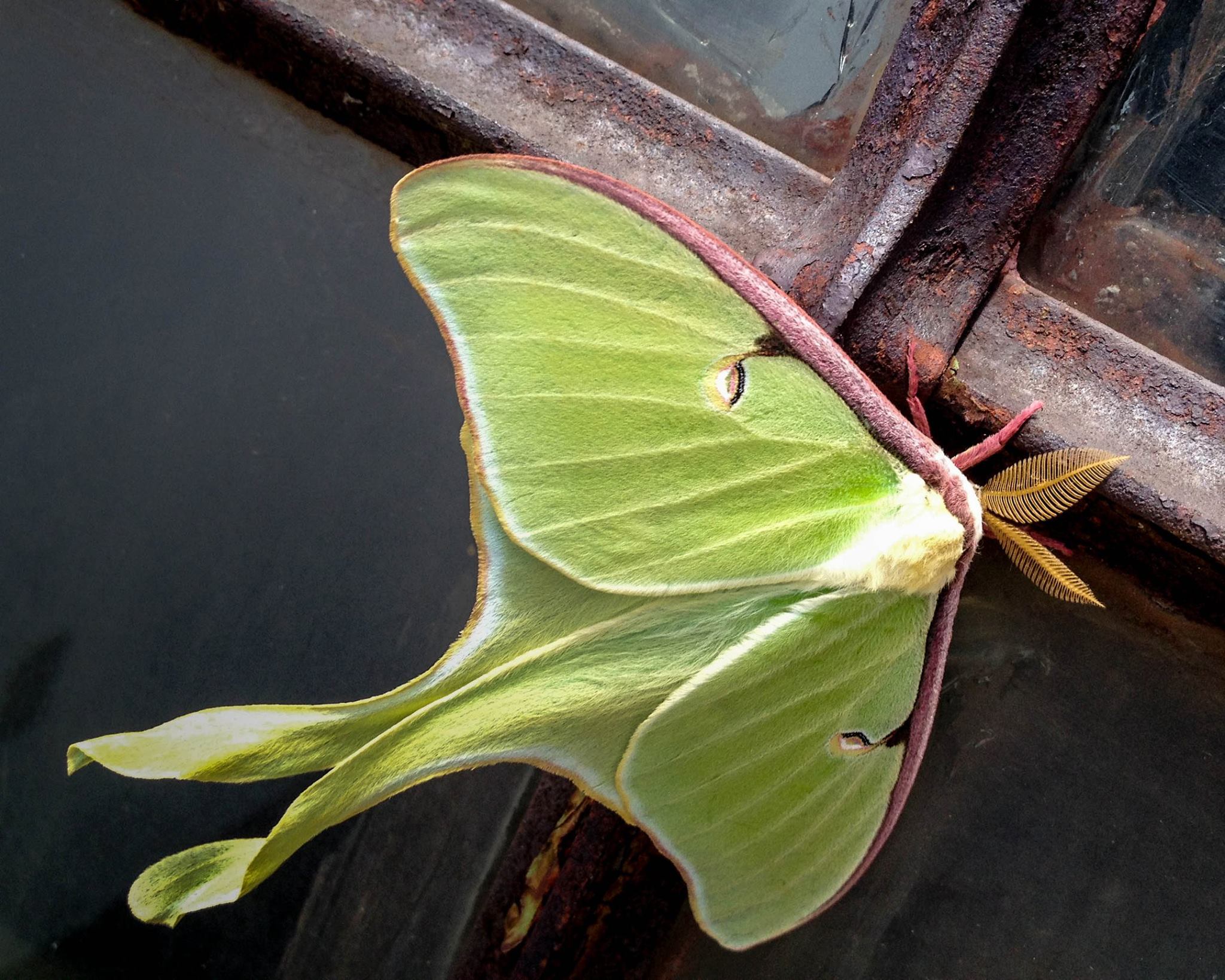 Take a look at this absolutely gorgeous visitor we had here at the Pajama Factory, sitting outside a third floor window: Mr. Actias Luna, also known as the Luna Moth. They’re considered common, but rarely spotted, because they are usually only around at night and they only live about a week as moths. Wikipedia has a good article on the subject.

Comments Off on Actias Luna

Just came across this excellent video of the Strut Fashion Show that was held here at the Pajama Factory on May 10th. Who else thinks this should become an annual event?

Comments Off on Strut 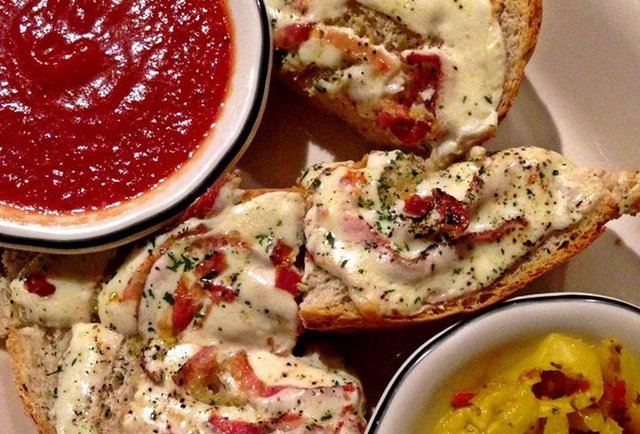 Congratulations to Franco’s Lounge, Restaurant & Music Club for being recognized as one of the best restaurants in the state! (Now that the secret’s out, we hope we will still be able to get a table there, as it’s about our favorite place to have dinnerâ€¦)

Pennsylvania’s 10 best restaurants outside of Philadelphia
By Marielle Mondon

Locals of Williamsport swear by Francoâ€™s as the best restaurant in town, thanks to a homey atmosphere and their seriously good signature garlic bread, and possibly thanks to the fact they observe the beloved Philly tradition of live music on First Friday.

Comments Off on Congratulations Francos!

Factory denizen Todd Rice is the subject of a new article over on Port Observer, a great looking new site focusing on our area. (Thanks for the tip, Matthew Parrish!)

On Facebook, artist Todd Rice often posts pictures of movie monsters â€” the Creature from the Black Lagoon, for example â€” encroaching upon scantily clad women frozen in horror or engaged in epic battles (King King verses a giant snake!). He has also shared amusing behind-the-scenes photos of a human dwarfing Godzilla simply by standing next to the surprisingly small, toy-sized creature, and Ultraman hugging his large, lizard-like foe. Itâ€™s the type of imagery one would expect and hope for from a guy who grew up spending his Friday and Saturday nights glued to the television watching old horror movies.

Be sure to stop by Chad’s show at the Haas Gallery of Art at 400 East Second Street in Bloomsburg! Looks great, Chad!

Comments Off on Chad Andrews at Haas Gallery of Art 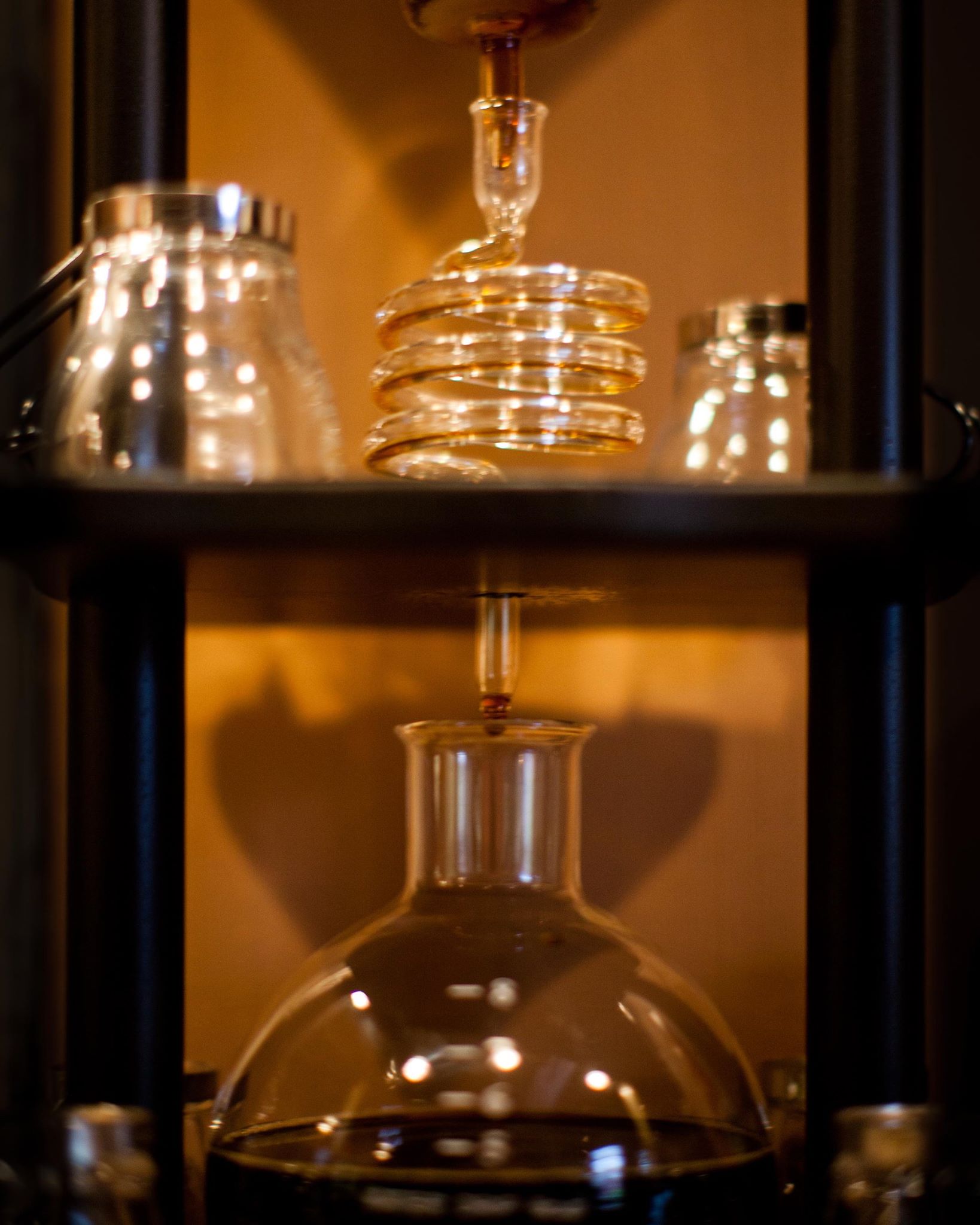 At first glance, this rather suspicious-looking collection of laboratory glassware and slowly dripping fluid may look like something from Heisenberg’s laboratory, but it’s actually what’s known as a ‘Cold Brew’ coffee making system.

When you cold brew coffee, ice water is very slowly dripped through coarse-ground coffee beans. The result is a very flavorful coffee that’s much lower in acid and lacking the bitterness of the coffee you’re probably used to drinking.

Stop by Way Cool Beans to give it a try!

Comments Off on Cold Brew!

Get yourself a haircut… 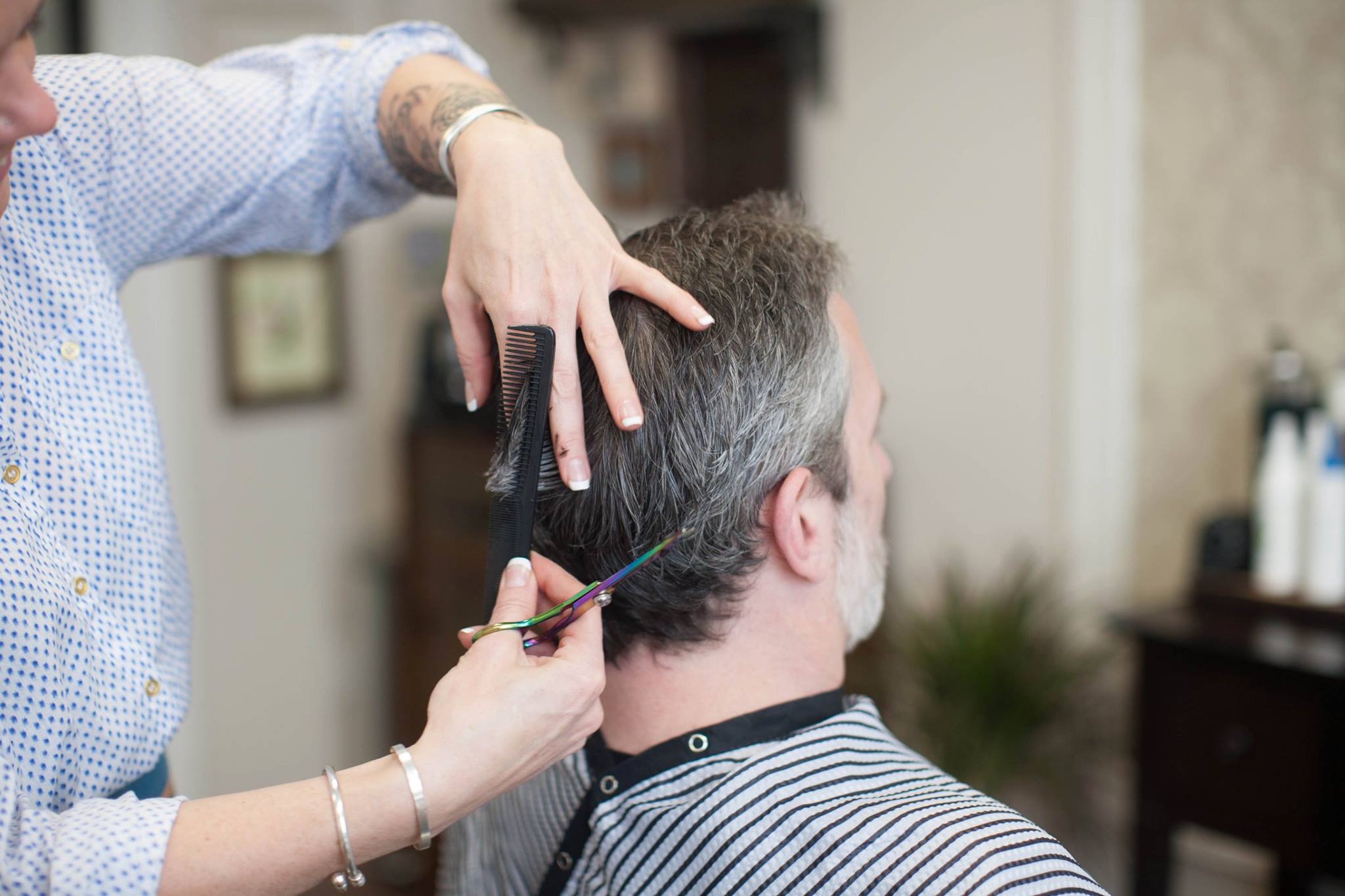 Time for a trim for the warm weather?

Here’s Karen from Roots (Building Six, First Floor of the Pajama Factory) with one of the more unkempt of the Factory tenantsâ€¦

Comments Off on Get yourself a haircut… 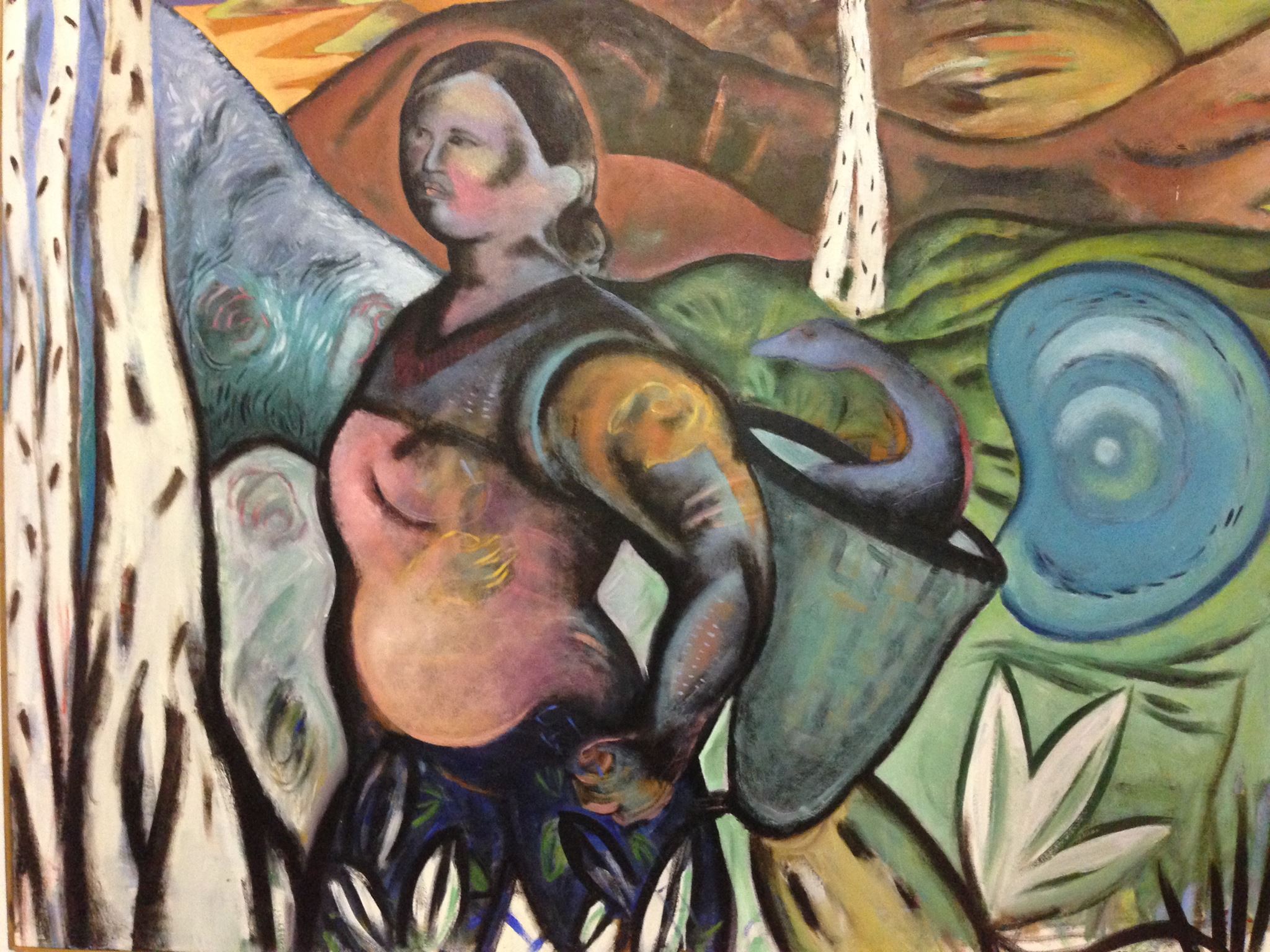 Update:Â  rescheduled to Friday, June 27th.Â  Hope to see you there.

That’s also the name of her next solo show, opening tomorrow night, right here at the Pajama Factory’s gallery! “Join us for the soft opening of artist Joanne Landis’ solo exhibit, BIG, in the Center for Creativity Gallery on Thursday, June 3rd from 5pmâ€“8pm. Very large painted scrolls, and a mix of new and old work will be on display. Light refreshments will be served.

Comments Off on BIG