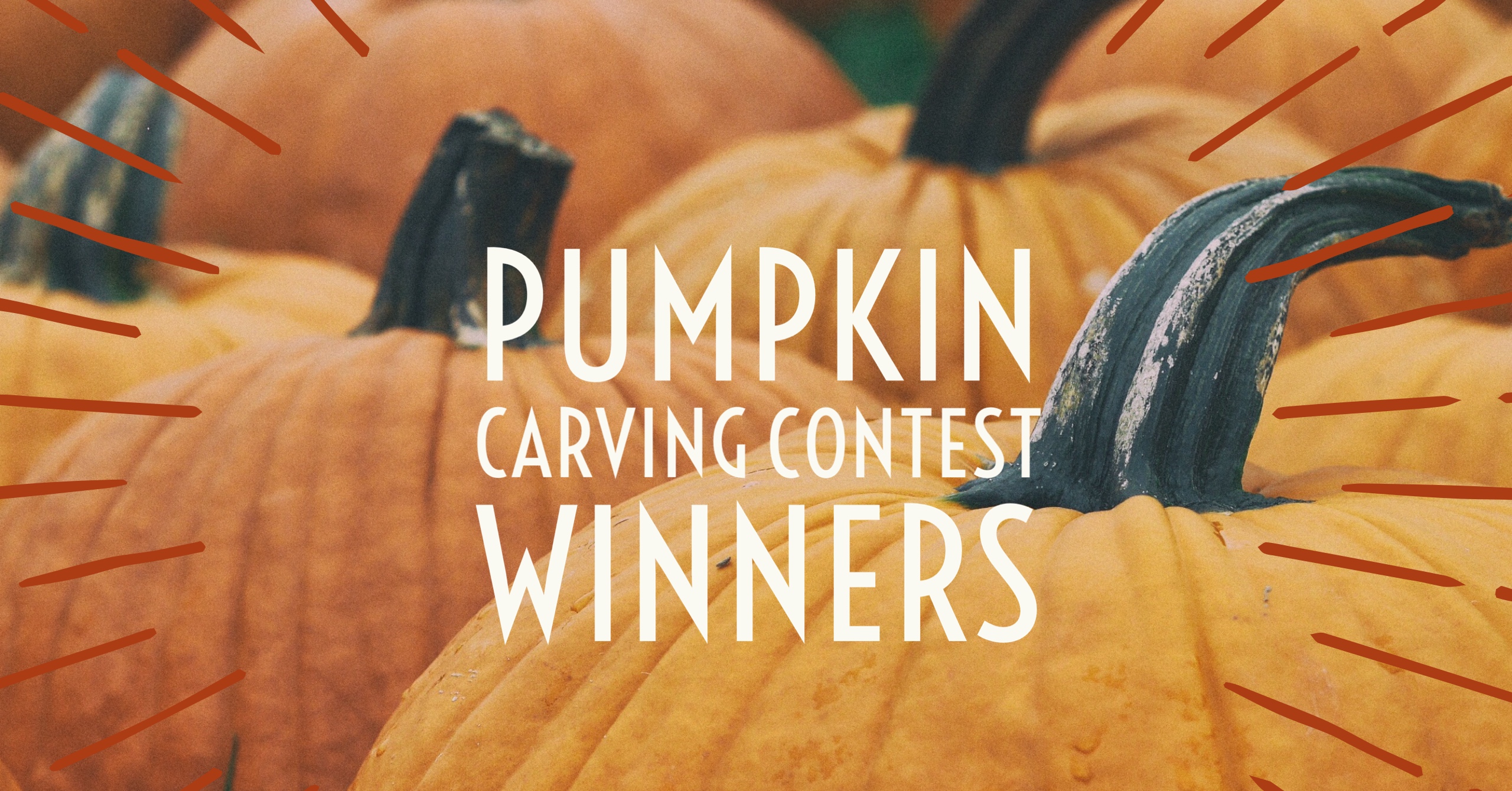 We hope you are having a SPOOK-tacular Halloween! Â We wanted to give you a little treat by sharing the winners of this year’s Pumpkin Carving Contest. Â Our tenant-run Garden Committee sponsored this year’s contest during OCTOFEST, our funky, Fall Festival that took place earlier this month. Â There was both an Adult and Junior Division with the Best Overall Winner claiming 50% of the proceeds as their PRIZE!

And the winners for Best Overall Pumpkin are….

We had so many great submissions it was hard to pick! Â So, we have chosen some honorable mentions below:

Each winner and honorable mention will receive a special certificate and bragging rights for a full year. Â Until next time… we wish you all a safe and candy-filled All Hallow’s Eve!

Comments Off on Happy Halloween! Our Pumpkin Carving Contest Winners are… 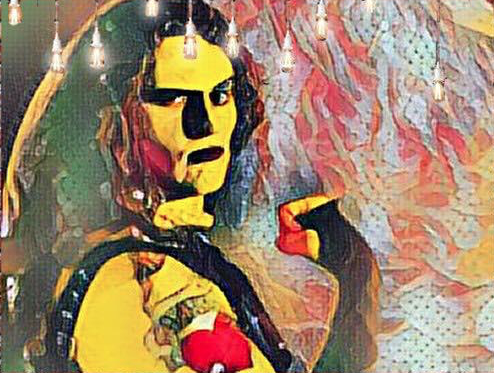 You are hereby invited to the Annual Transylvanian Convention or the wedding of Betty Munroe and Ralph Hapschatt – our annual performance of the Rocky Horror â€œPictureâ€ Show Live.

Light refreshments, participation packs, and crafts available at the show. Raffle event at each performance. BYOB.

Join us for another year of absolute pleasure. Â Participation and costumes are encouraged. Â Donâ€™t dream it, be it at the Pajama Factory in Williamsport.

Williamsport Bicycle Recycle will be hosting a Bike Sale on Sat, 10/21Â from 10am-12pm on the corner of Park Avenue & Rose Street. Â All bikes marked between $20-$80. Â Many styles and sizes to choose from!

We will also be accepting donations of any usable bikes or parts you may want to get rid of.

*Cash or checks only.

Williamsport Bicycle Recycle is a part of Factory Works, a non-profit organization housed at the Pajama Factory. To learn more about all the different programs Factory Works has to offer the local community, please visit www.pajamafactory.net/factory-works 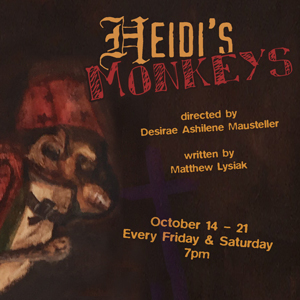 13-year-old Heidi Mayerson is trapped inside the attic of a small church. The priest believes the visions she sees are messages from God, but others believe a far more sinister force is at work. Then, there are the wounds on her wrists. No matter how many times she covers them, they still won’t stop bleeding. This year, the audience is part of the show as Heidi’s secret is finally revealed in this stunning, tension-filled horror, sure to be unforgettable, theater experience.

Tickets are available online at the link below or can be purchased at the door: http://www.brownpapertickets.com/event/3099418 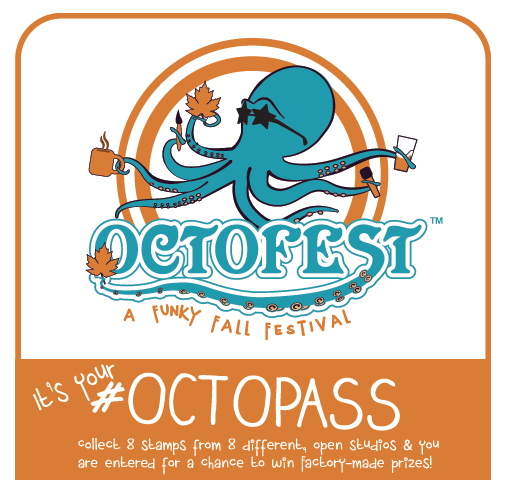 We were thrilled by how many of our Octofest guests participated in the #OCTOPAS challenge! Â The goal was to collect 8 stamps from 8 different, participating studios and you were entered for a chance to win Factory-made prizes.

Our 3 winners are… (drumroll please!)

EveryÂ winner receives a package filled withÂ multiple, Factory-made gifts & prizes thatÂ have aÂ combinedÂ value of over $100 each! Â A HUGE thank you to all of our tenants who contributed: 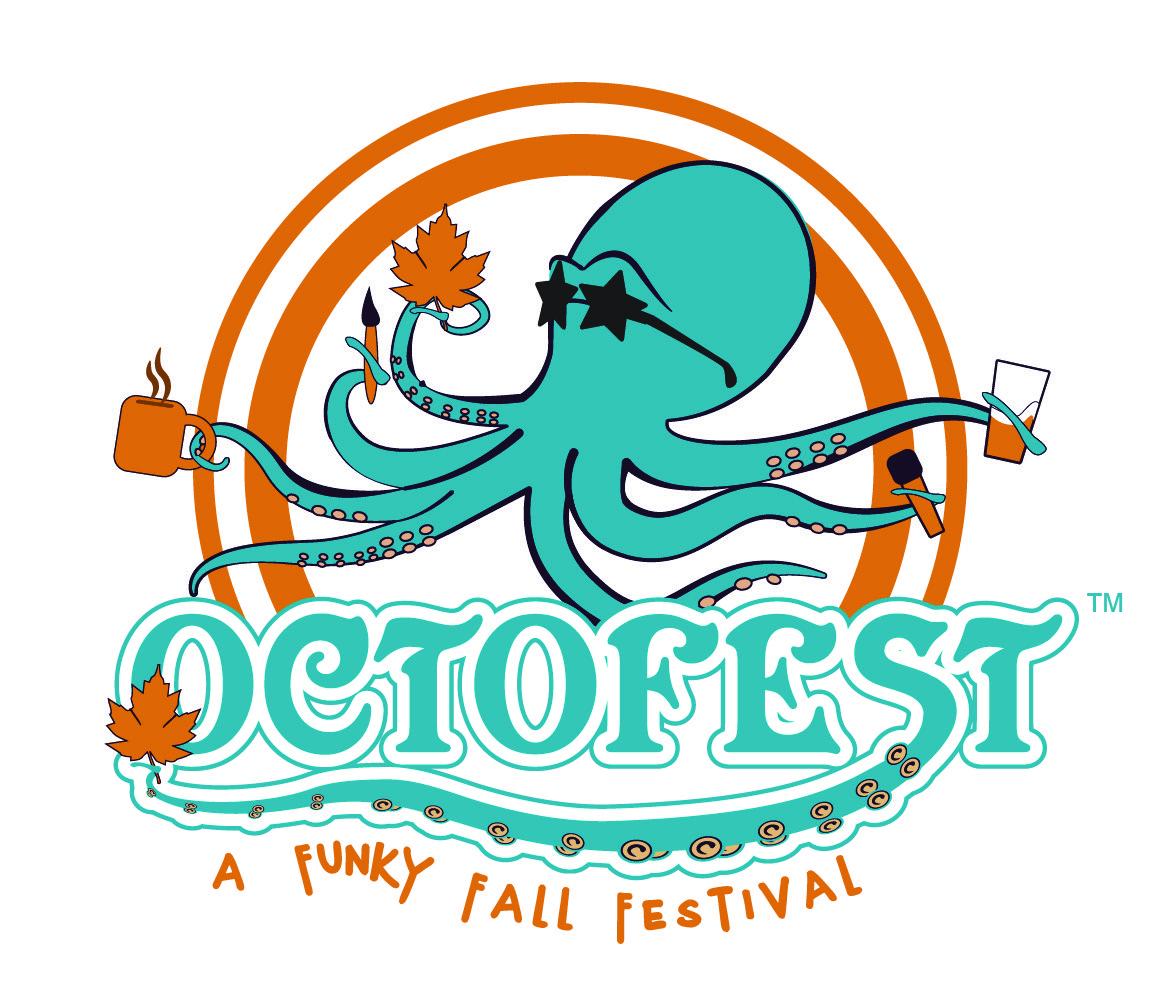 We had a GREAT feature in the ShowcaseÂ Section of the Williamsport Sun Gazette. Â A huge thank you to Arts and Entertainment editor, Bethany Wiegand, for helping us get the word out there about our inaugural Funky, Fall Festival – Octofest! Â Learn about what we have happening & when at www.pajamafactory.net/Octofest2017 – Â We hope to see you there!

According to Danielle Velkoff, head of events and business development at the Pajama Factory, the name for the event came from a brainstorming session with Kyle Huggins, Factory tenant and owner of Kyle Huggins Design & Photography. Â â€œWe wanted to find a name that represented our arts festival happening in October, but that would also embody the quirky, offbeat side of our creative community,â€ Velkoff said. Huggins came up with the idea of calling the event â€œOctofestâ€ and using an octopus as the graphics. â€œAt first we laughed, but then we realized it was spot on. Each of its eight legs representing all the different aspects of what we have happening â€” not only at this event in particular â€” but our community as a whole. It was perfect, fun and funky, just like us,â€ she continued.

Read the entire article in the Williamsport Sun Gazette below: 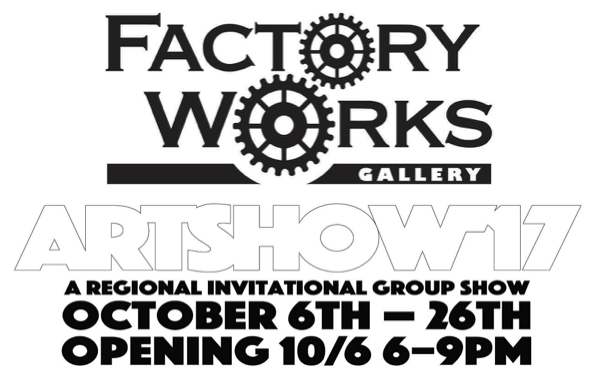 Join us for ArtSHOW’17, an invitational group exhibition featuringÂ artists from the north central Pennsylvania region.Â  The work included is diverse in form and content and demonstrates the strength and range of work being created in our own backyard.

The Opening Reception will be on Friday, 10/6 from 6-9pm during OCTOFEST at Factory Works Gallery located on the 2nd floor, Studio 10.Â  Visit the gallery, andÂ have your #OCTOPAS stamped -Â  get 8 different stamps, from 8 different, open studios & you’ll be entered to win Factory-made prizes!Â Â This show will beÂ on display from October 6th – October 26th, 2017.

FeaturingÂ work by the following artists:

What to know what else we have happeningÂ at the Pajama Factory’s Funk, Fall Festival? Just visitÂ www.pajamafactory.net/Octofest2017! 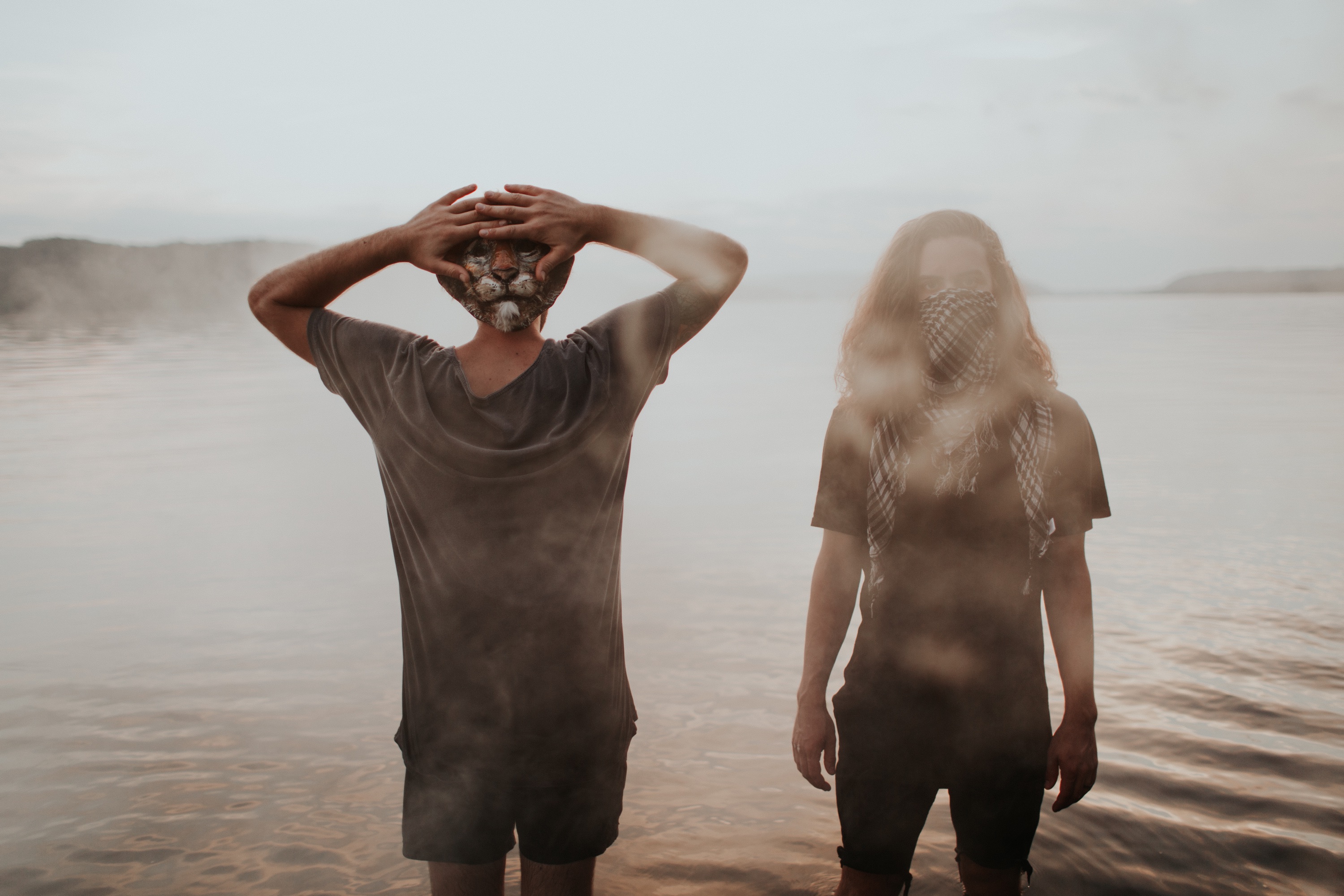 Read Lancaster Online’s recent article about our headline performers,Â Tigers + Thieves,Â joining us at OCTOFEST, Sat 10/7 at 7pm in the Community Room. Â You can check out toÂ their musicÂ onÂ YouTube at https://youtu.be/7G4cBkgAsx8

We also have local favorites BOOTH35,Â Royal Benson, and Trip the LightÂ joining the lineup.Â Â This is sure to be a night not to be miss.

Doors open at 6:30pm. Â This portion of the festival is a ticketed event. Â General Admission $10.Â  Tickets available at the door and online at the link below:Â https://www.artful.ly/store/events/13248

There’s something for everyone at the Pajama Factory’s Funky, Fall Festival!Â  Learn what else we have happening at OCTOFEST at www.pajamafactory.net/Octofest2017!

Comments Off on Tigers + Theives, Headliners at OCTOFEST