“The Two-Character Play” by Tennessee Williams 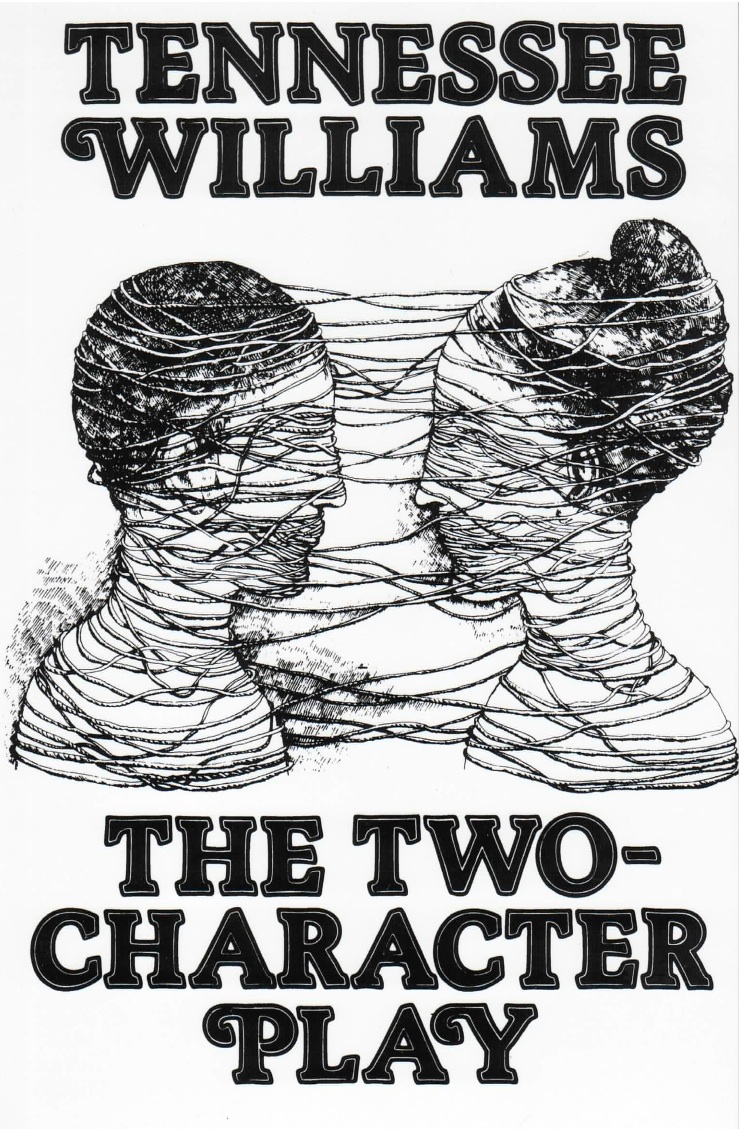 The Actors Group presents:Â The Two-Character Play by Tennessee Williams.

Note from the Director, Tom Ryersbach: “The Two-Character Play is an audacious departure for Williams from his previous writings, comparable to Norman Rockwell painting in the style of Abstract Expressionism or discovering a Mozart composition in the style of Thelonious Monk.

Tennessee Williams has said, “I think it is my most beautiful play since StreetcarÂ â€¦ It is a cri de coeur.”

Iâ€™ve directed Streetcar and Cat both of which were a walk in the park compared to this twoÂ character play.Â Streetcar and Cat start at a certain point and advance in a chronologically ordered sequence of events to a resolution.Â  And, they both have well-defined characters with clear and understandable motivations.Â The Two-Character Play is like a house of mirrors â€¦ illusions within illusions. A play and a play within a play ricocheting off each other; with actors standing outside their roles and immersing themselves in their roles and not always sure of which circumstance theyâ€™re in.

I could not have directed this play without the input of Jeff and Susan, and my right-hand manâ€”my wife, Jeane.Â And a final thanks to Scott Palmer who, with a tiny budget and a large imagination, handles ALL the technical aspects of the play.”