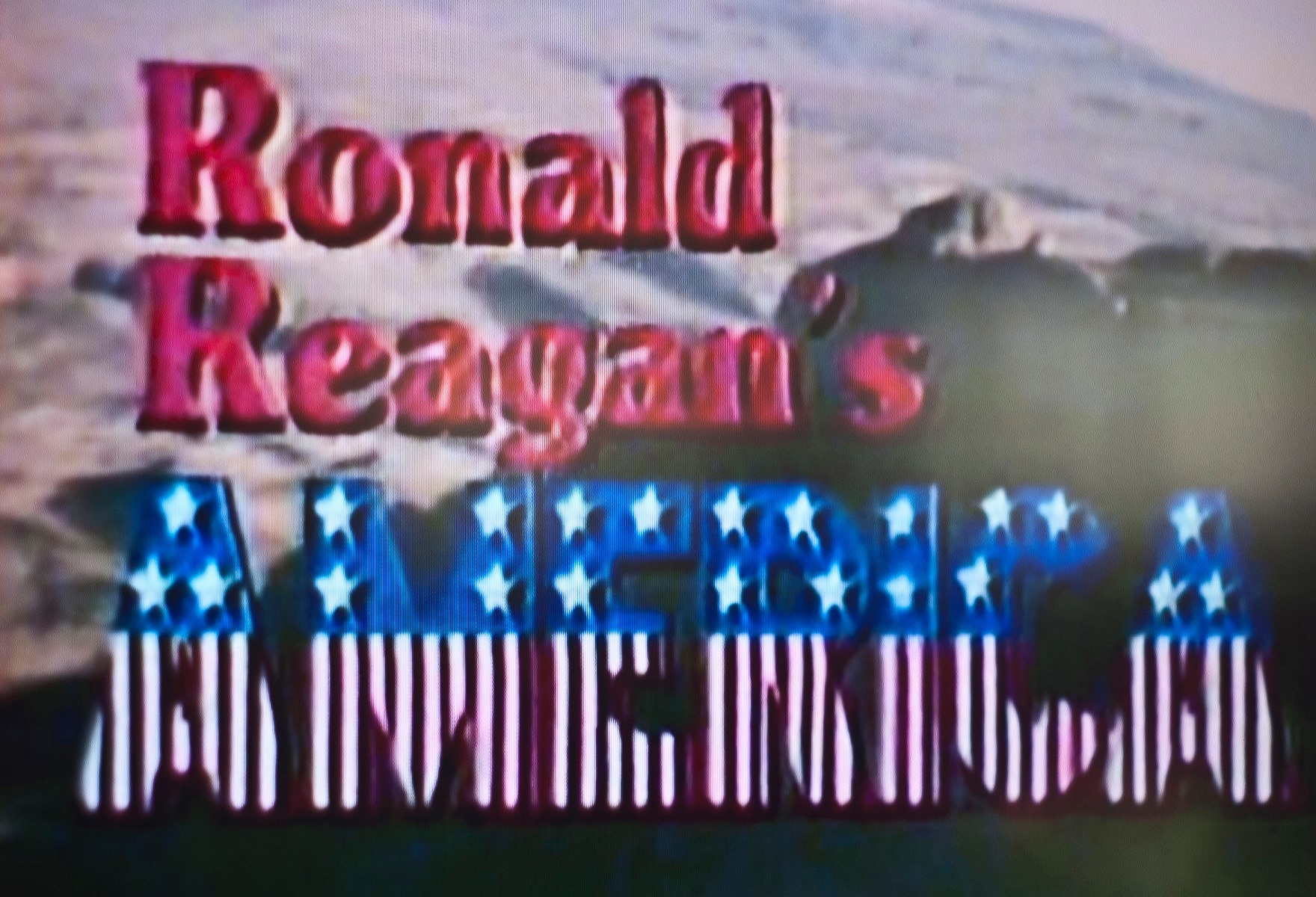 A solo exhibition of mixed-media artwork by Brian James Spies.

We are living in an era of supposedly insurmountable ideological division. In spite of mountains of historic evidence suggesting that this house divided is neither a new phenomena nor as severe as we are told, we continue to take sides in this epic battle. The work in this exhibit asks, is there more to the story? The critic Jacques Ranciere, in his text, “The Emancipated Spectator,” makes reference to the poem, “The Water Lily,” by 19th century French writer Mallarme, in arguing that we take comfort in the unity separation provides us; that through this construct of division we find a sense of identity. This body of work argues that the power structure utilizes this phenomena to maintain control. It explores the signs and signifiers of the real world consequences of this shell game that is being played on us.