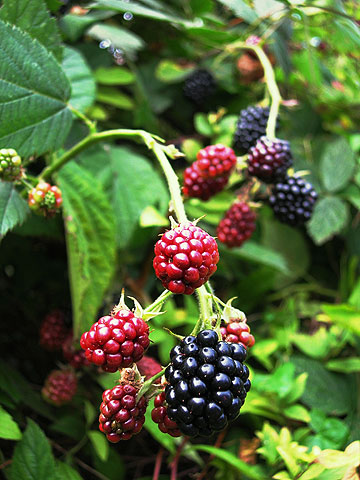 This is a meeting to discuss ideas and gather support for a public food forest in the city of Williamsport.

A food forest emulates the environment of a natural forest, with it’s 7 layers of canopy, but all of the plants have edible parts. For instance:

Canopy layer: mature fruit and nut trees Lower canopy: younger fruit and nut trees, dwarf trees Shrub layer: fruit bushes such as blueberries and raspberries Herbaceous layer: perennial vegetables and herbs Underground layer: plants grown for their tubers and roots Ground cover: plants that grow low to the ground such as strawberries or dandelion Vertical layer: vines and climbers such as grapes I would also like to add the fungal layer, which contributes to the health of the forest, and can be edible as well, such as oysters and shiitakes.

The benefits to the community would be numerous, including but not limited to: – a place to educate people on agriculture and natural sciences – a place for people to obtain clippings to grow their own food – beautification of the city – a place for the hungry to obtain food, and added food security – building and strengthening community

I have seen other places where this has been done, such as in Asheville, NC and it is one of my favorite parts of the city, and is a truly beautiful and relaxing place, as well as educational and satiating to the tummy.

Before going to city hall with the idea, I would like to gather members of the community for support, criticism, and ideas, and begin to build a group of people that would be interested in helping, and to strengthen the idea before presenting it.

The meeting will take place in the theater area of the Pajama factory on Wednesday, September 2nd at 6:30 PM.

Please, invite your friends and as many members of the community that may be interested!