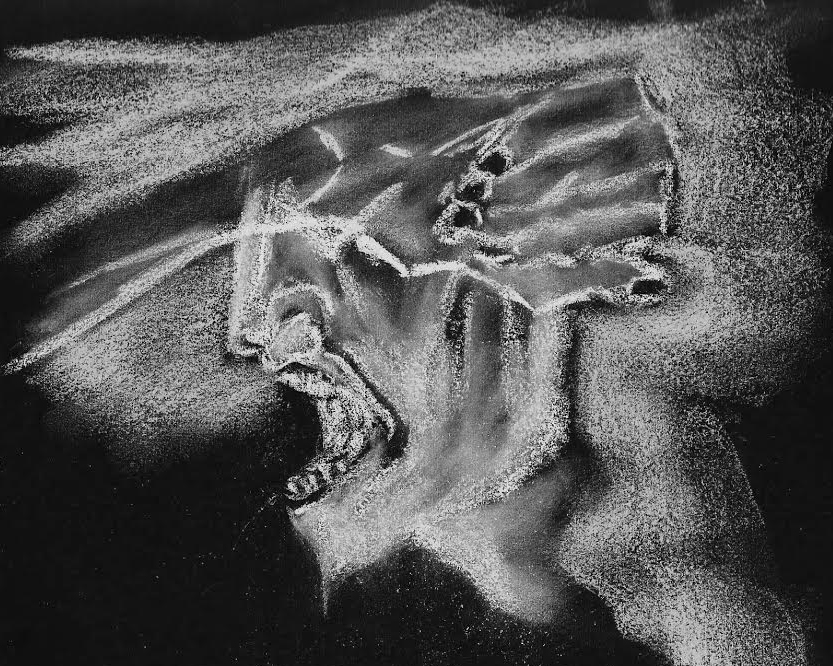 Three recently deceased people, strangers to one another, are trapped together in a small hot place â€¦

Ines: You’ll see how simple it is. Plain as day. There’s no actual physical torture, right? Yet we are in hell. And no one is coming. No one. We will stay here alone together until the end of time. Perfect, isn’t it? You know who’s missing here, don’t you? THE TORMENTOR.

Garcin: Don’t I know it.

Ines: Don’t you see? They’ve downsized! They’ve automated the process! Conserved their resources, that’s all. The customers serve themselves, like at an ATM.

Estelle: What do you mean?

Ines: “THE TORMENTOR” is each one of us for the two others.

Garcin: I will NOT be your tormentor. I don’t mean you any harm and I have nothing to do with either of you. Nothing. It’s very simple. Here’s what we do: we each stay in our own area. Here’s the drill: you here, you here, me there. And complete silence. Not one word. That’s not so hard, is it? Each of us has enough to think about within ourselves. I think I can go ten thousand years without talking.

Estelle: I have to keep quiet?

Garcin: Yes. And we… we will be saved. Keeping quiet. Absorbed in ourselves, never raising our heads. Agreed?

The Actors Group, a local independent theatre company based in Williamsport and founded by Tom and Jeane Ryersbach, is comprised of very focused individuals devoted to the art and craft of acting. As a low-budget, no-frills company, its emphasis is on good work, interesting material, solid acting and expert direction. It tackles shows that ask hard questions, bring light to issues and make people think

The Actors Group is always looking to add new talent to its casting pool. Anyone who would like to join the group is invited to attend an audition, and once cast, that person becomes a member of the company. Hinging on the power of word-of-mouth, one will not find The Actors Group online; those interested should email tomjeane1@gmail.com.