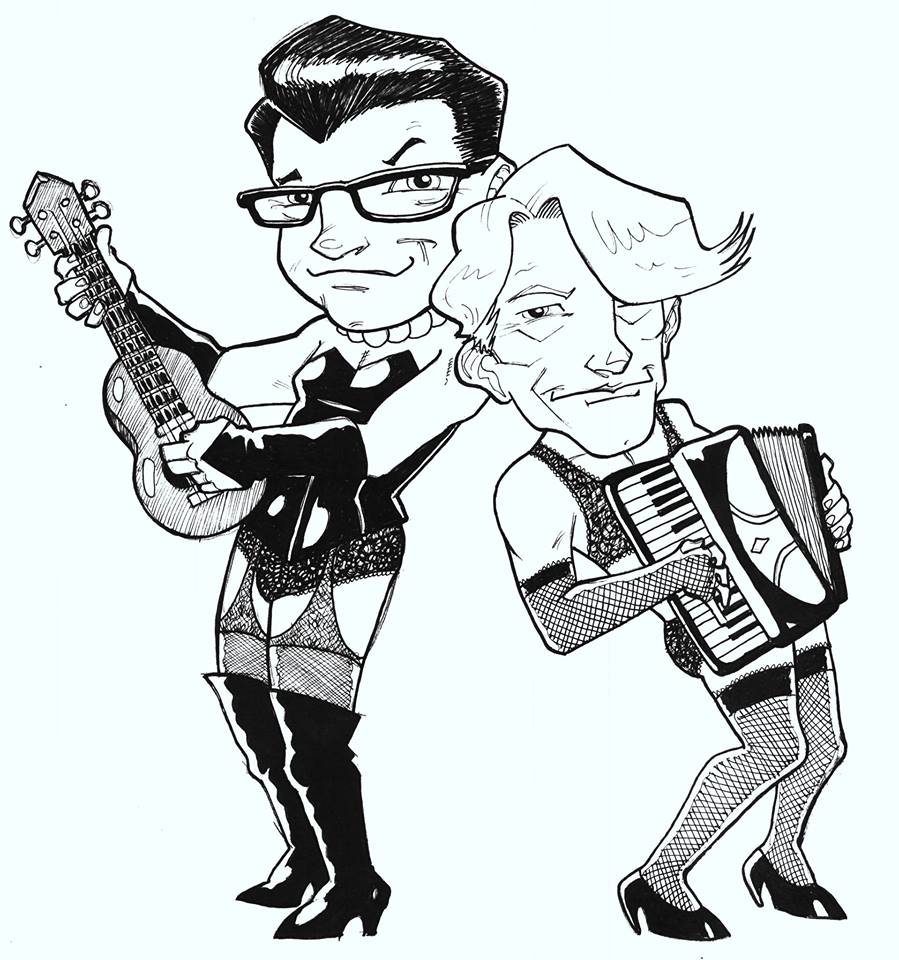 A burlesque variety tribute to the eclectic band, They Might Be Giants. Comedy, performance, striptease, and more.

Your hosts for the evening will be John FANsburgh and John Yeti.

The show will be supporting the charity, Pasties for Paws. Bring a donation for the Lycoming County SPCA and receive $5 off admission. Only valid on tickets purchased at the door, though all donations will be accepted.