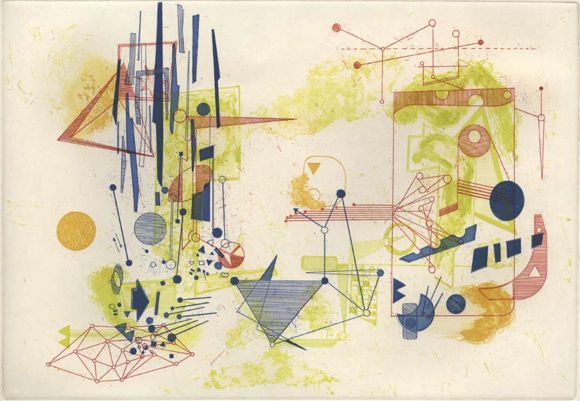 Think of this as something along the lines of a meetup, town hall, TED-ish event—but focused entirely on the Williamsport music scene. Each music-scene-stakeholder VIP/Speaker will have up to 5 minutes to: a.) share what it is they’re doing now in Williamsport’s music scene AND b.) share their ideas and vision for an even more vibrant local music scene (ex: new/diff events, venues, activities, talents, spaces, resources, buildings, technologies, organizations, collaborations, etc…). Then, we’ll open it up to the audience for 20-30 minutes where interested attendees can have the mic for up to 1 minute and share their own thought, new idea, vision, etc. for strengthening Williamsport’s music scene. The intention is to create a safe and open environment for people to learn about, share, and self-organize around ideas for Williamsport’s music scene and to catalyze and support those ideas so they can take root and emerge organically from the coming together of all these people, their ideas, expertises, resources, etc — ultimately to foster the growth of new and improved musical experiences here in Williamsport. That’s it, and if nothing else, it’ll be fun and interesting to geek out about music.

This event is FREE, and open to the Public. Located in the Community Room at the Pajama Factory; ground floor theater space off of the courtyard.