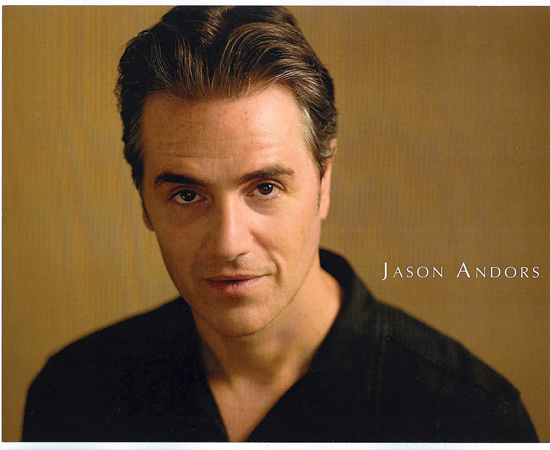 Some New York comedy will be coming to the Pajama Factory as a way to raise money for South Youth Football and Cheer.

Jason Andors, who appeared on and associate-produced Showtimeâ€™s White Boyz in the Hood, is headlining the 7 p.m. Saturday comedy show, which will be held at Clearstory. Doors open at 6 p.m. Food trucks will be on site and a cash bar will be available.

â€œI still canâ€™t explain what my style of comedy is,â€ Andors said. â€œItâ€™s a total mix of everything together because of the way I grew up in public schools in New York City with all ethnicities, gay and straight people. Iâ€™m comfortable around everybody.â€

However, one thing he can promise is an edgy show.