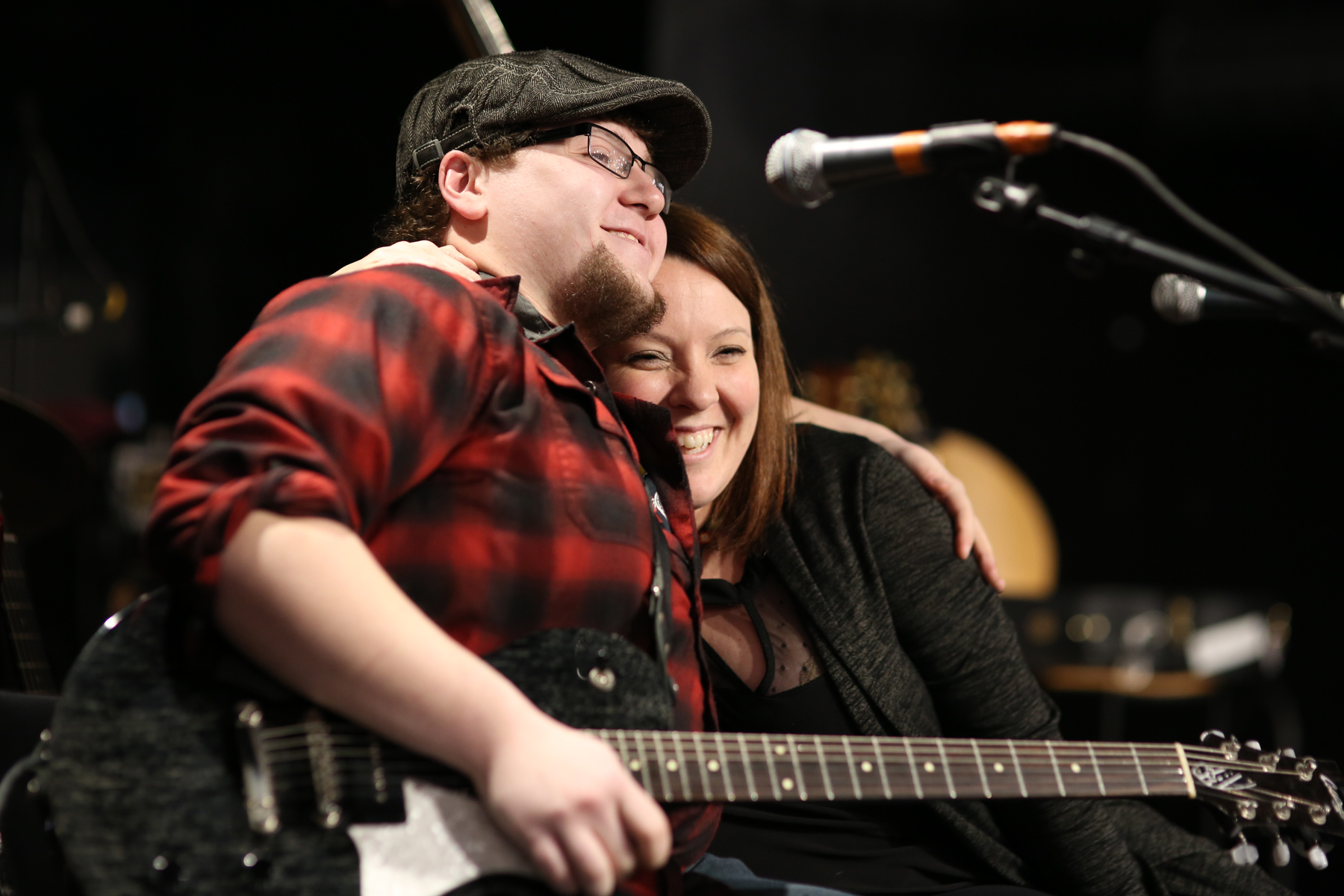 Kick off your New Year’s Eve festivities and ring in 2019 with one of Williamsport’s biggest celebrations in town, as WXPI Community Radio presents the Seventh Annual New Year’s Blues Bash at 6 p.m. Dec. 30, in the Community Room at the Pajama Factory, 1307 Park Avenue.  Produced by Enduring Star Productions and Pajama Factory LLC, this fundraising concert event will benefit WXPI 88.5 Community Radio Station and will feature local talent Stacia Abernatha & Gabe Stillman, plus an Eric Clapton tribute with Sean Farley and David Lynn, Miss Melanie & the Valley Rats from State College, and the headliner, America’s oldest touring blues band, The Nighthawks.

Fred Daniele of Franco’s Restaurant and Music Club, Enduring Star Productions and producer of Blues Bash, is a long-standing supporter and promoter of the Blues scene in the Williamsport area and started this event as a New Year’s Eve EVE Party. “Our New Year’s Blues Bash at the Pajama Factory has emerged as one of the region’s best holiday party events,” Daniele said. “World class entertainment in this casual venue space, this event is the perfect pre-New Year’s Eve night out during the limbo week between Christmas and New Year’s.”

A few years into the event, Daniele was on the hunt for a new venue — that’s when Mark Winkelman, owner of the Pajama Factory and producer of Blues Bash, stepped in to offer the Pajama Factory. The event then evolved into a benefit concert that raises money to support local, non-profit companies in the area. “We have designated the Pajama Factory’s Community Room to serve as a venue for our tenants and the local community, in particular non-profit organizations from the Williamsport area,” Winkelman said. “In the past, Factory Works has been the beneficiary of this concert event. Other non-profits that have been able to utilize the venue for their events are AIDS Resource, ACES North America, PA Wilds, Studio 570, Lyco Taiko, the Spectrum Society and many more.”

Danielle Velkoff is head of Events and Business Development at the Pajama Factory and works closely with both Daniele and Winkelman to bring their vision for this event to life. “I handle logistics while Fred coordinates all the bands and musical talent for the event, along with the branding,” she said. “We all work together on ticket sales as proceeds from the event go towards the non-profit we are supporting. This year, we’re are raising funds for the local, community radio station WXPI 88.5 FM.”