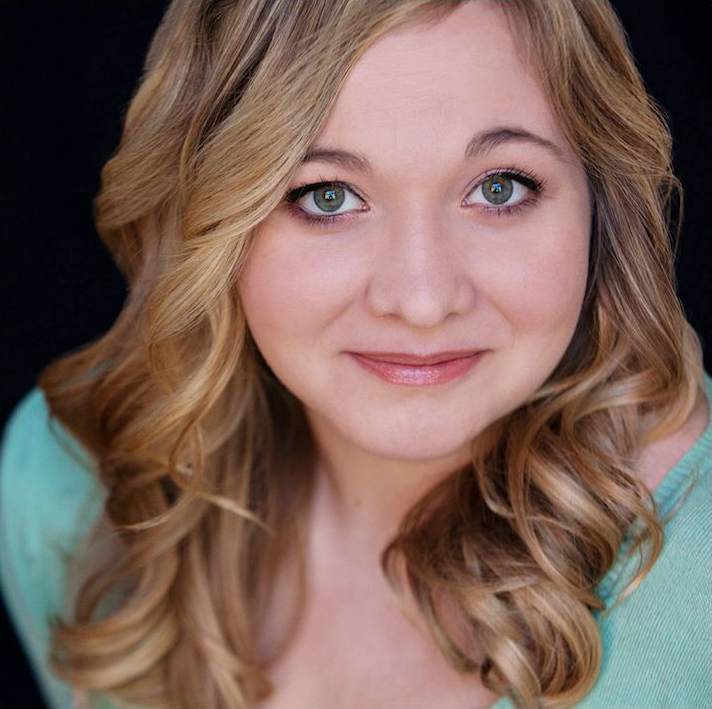 This year we were incredibly lucky to snag Danielle and bring her on board full-time at the Pajama Factory. She joined us from New York City where she had been very involved in theater- producing, directing, and acting in a number of productions while there (and she was stunning in her recent performance in Neil Simon’s Rumors at the Community Theater League here in Williamsport).

In NYC she was co-founder and executive director for The Kitchen Riots Festival which brought together three nights of dance, music and theater featuring emerging artists. She also has served as Creative Director for Day One Creative School where she directed and developed a curriculum on managing a career in the arts. Currently, she is founder and artistic director for Purple Threads Ensemble and she manages business development and events at the Factory.