February 27, 2020 @ 11:23 pm
This is a container for all the Community Related posts. This post is never displayed. Comments Off on Community Container 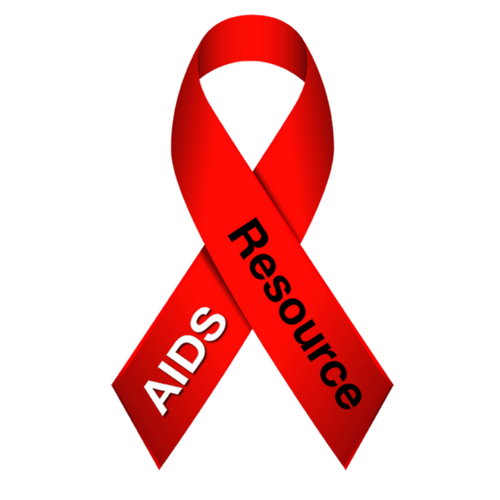 AIDS Resource is a non-profit organization that provides free HIV prevention programs, free HIV and STI testing, and assistance to those infected with, or affected by, HIV or AIDS. Founded in 1988 by community members concerned about the plight of people dying from AIDS in Lycoming County, AIDS Resource began with the mission of providing culturally-sensitive support to people infected with and affected by HIV or AIDS and to prevent further infection through education and outreach programs. As more effective treatments have dramatically increased life expectancy of those infected with HIV, the agencyâ€™s mission has expanded to include connecting clients with resources they need to live with HIV or AIDS, as well as providing prevention, education and testing to at-risk populations.

Comments Off on About AIDS Resource

Iris moved to the Williamsport area with her family in 2011, and started working at the Pajama Factory in 2016. She has over 13 years of experience in the financial industry and a background in restaurant and retail management. Iris has found her home here among the community of the Pajama Factory, and values the open-minded, inspirational atmosphere the Pajama Factory provides.

Comments Off on Iris Andrews 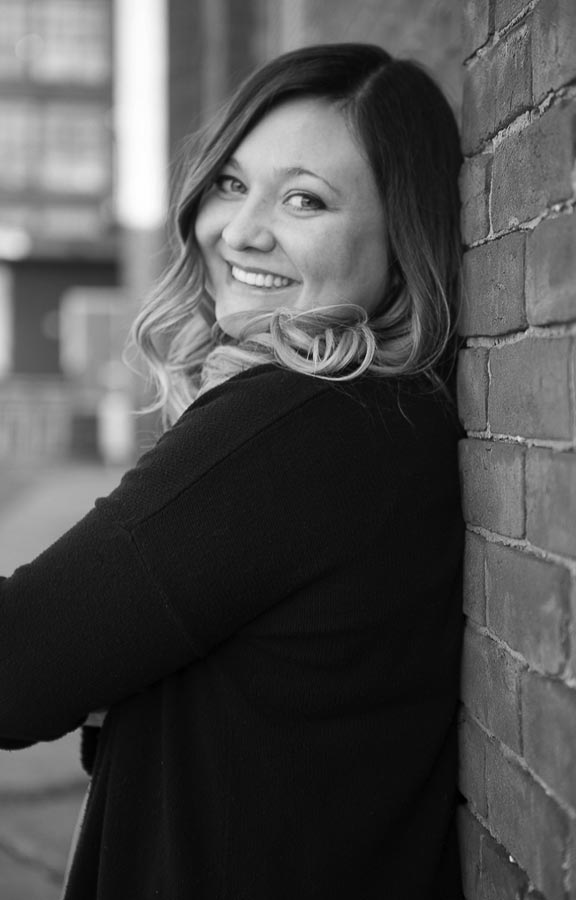 With over 14 years experience in special events and project development, Danielle is excited to be working with â€‹a â€‹such vibrant community of entrepreneurs and artists at the Pajama Factory. Her passion is the theatre, and she spent 16 years living and working in New York City before returning to her hometown area. Danielle is looking forward to partnering with both the Pajama Factory and local community to create one of a kind experiences and events that promote community involvement and further our understanding and compassion for the human experience.

Comments Off on Danielle Velkoff 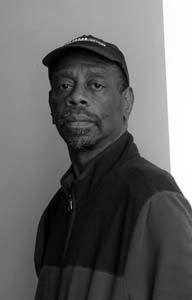 Ron has years of experience in the financial services industry, with a background in operations and product management. He has a passion for photography and maintains a studio at the Pajama Factory. Ron enjoys shooting in and around the factory and natural environment the Williamsport area offers.

Comments Off on Ron Moreland

Factory Works is a 501(c)(3) nonprofit organization housed within the revitalized historic Pajama Factory complex.â€‹ Â The MISSION is to provide the Williamsport community with resources for nurturing artists and innovative thinkers to IGNITE a spirit of creativity that ENRICHES our entire community.

Comments Off on About Factory Works

THANK YOU TO THIS YEAR’S SPONSORS!

If you are interested in becoming a sponsor for this event, please email events@pajamafactory.netÂ to learn more.

Comments Off on Blues Bash Sponsors

Start your New Yearâ€™s Eve festivities off right with one of Williamsportâ€™s biggest celebrations in town! Â

Bullfrog Brewery is back serving a selection of their best brews and cider! Food trucks will also be onsite.

*Tickets are available online and at Franco’s Lounge and Wall Cool Beans. There is generalÂ seating; however, reserved seating is available for VIP Ticket holders!

One of the oldest touring blues bands in the country, The Nighthawks have been to 49 states, a dozen countries, performed with nearly all the living blues legends. The original “Bad Boys of Bethesda” have been making it happen since 1972, and when Mark Stutso, master of the deep groove, joined at the beginning of 2010, the 21st-century version of this legendary American roots band was complete. Â With Paul Bell and Johnny Castle in the band for nearly a decade, and founding father Mark Wenner the remaining original, this team outshines all previous incarnations.

2016 Blues Music Award Winner Billy Price first attracted national attention during his three-year association with guitarist Roy Buchanan. Price is the vocalist on two of Buchanan’s LPs, That’s What I’m Here For and Live Stock. Since then, with the Keystone Rhythm Band, the Billy Price Band, and solo projects, Billy Price has recorded and released a total of 17 albums, CDs, and DVDs. In April 2016, he was officially recognized and inducted as a Pittsburgh Rock â€™n Roll Legend at an award ceremony.

A feel-good, fire-breathinâ€™ freight train of the blues, the Gabe Stillman Band is a musical force to be reckoned with. Their dynamic performances showcase the bandâ€™s musical prowess, depth of artistic passion, and pure joy of playing â€˜The Blues.â€™ Â While the electrifying trioâ€™s sound is unmistakably rooted in American Blues, the band draws deeply from influences of Soul, R&B, Funk, and New Orleans jazz & blues music, performing both original compositions and well-chosen â€˜cover songsâ€™ that pay respectful homage to the true giants of the blues in the bandâ€™s own inimitable way. But these giants always leave their own mighty big footprints wherever they roam.

Sean Farley is an american singer, songwriter, guitarist, and luthier. He is currently based out of Williamsport, PA, where he owns and operates Guitarley’s Custom Guitar & Repair (www.guitarleys.com). He tours in bands and as a solo artist mostly throughout PA, NY, CO, NM, and AZ. Farley was introduced to music at a very young age by his grandmother, a long time piano and voice teacher. He started on keys and violin at a very young age, sang in the choir through most of his schooling, then played drums and percussion, and finally the guitar. The guitar was always the clear favorite, leading to countless and obsessive hours of picking and bending. Sean would go on to play guitar and sing in bands starting at the age of 15, to his current age of 35. He plans to continue strumming repairing, and buildng guitars until his final days.

Stacia Abernatha is a singer songwriter from Williamsport, PA. She sings an eclectic array of styles & genres, with her passion in blues/americana & world music. Stacia began singing, dancing & performing at a very young age.Â  You can catch Stacia performing locally with fellow musician friends. Stacia has shared the stage with legendary blues artists Tas Cru and The Nighthawks. Stacia is a vocal instructor at The Uptown Music Collective and currently serves on The Billtown Blues Associationâ€™s Talent & Hospitality Committees. She recently performed on Beale Street in Memphis, Tennessee at The International Blues Challenge, qualifying for IBC the semi-finals!

Comments Off on Band Bios