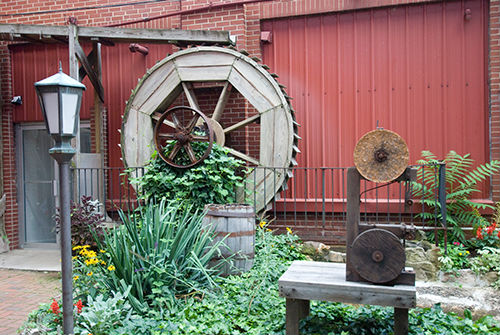 After 1979 the buildings sat mostly vacant, until 2008 when Mark and Suzanne Winkelman purchased the complex with the idea of establishing a vibrant and diverse creative community. They renamed the complex “Pajama Factory” to acknowledge the rich history of the buildings.

Today, the Pajama Factory is attracting an eclectic mix of established and emerging artists, businesses, entrepreneurs, craftspeople, community groups and dreamers; drawing from the Williamsport area as well as from other parts of the country and the world at large. 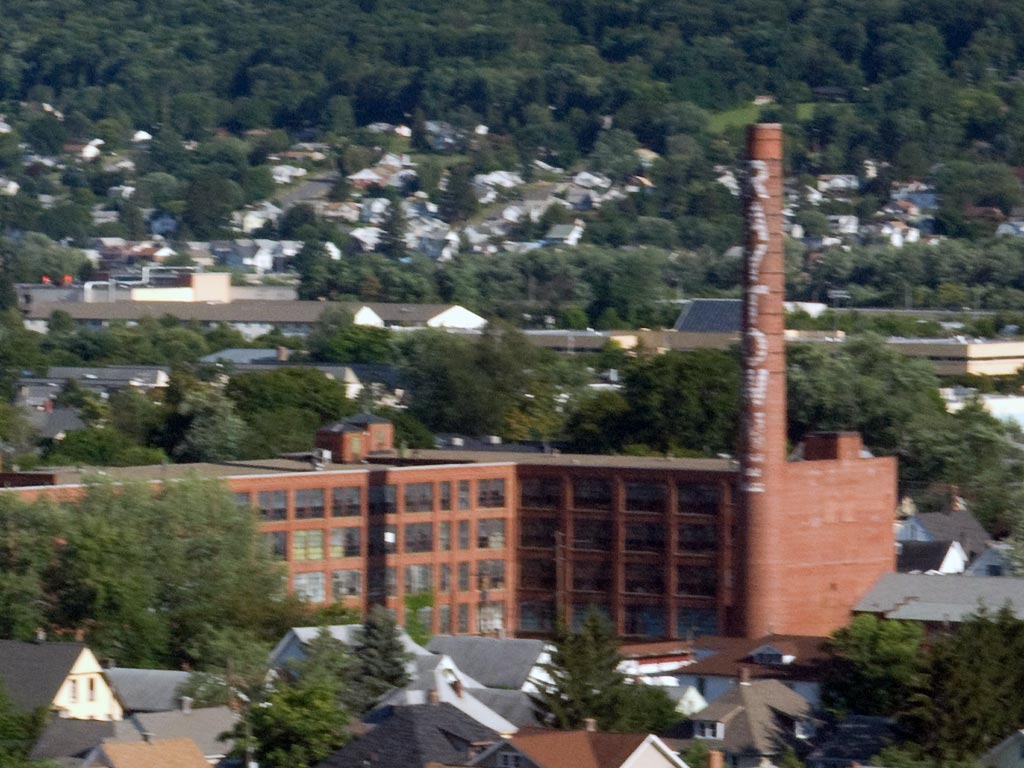 Weldon’s continued to operate a factory outlet store for a number of years.

The complex was purchased by Ray Smith and renamed “Raytown”. Over the years it housed restaurants, a nightclub, and a country line dancing venueâ€”amongst other things.

Comments Off on Raytown

Comments Off on The Pajama Factory 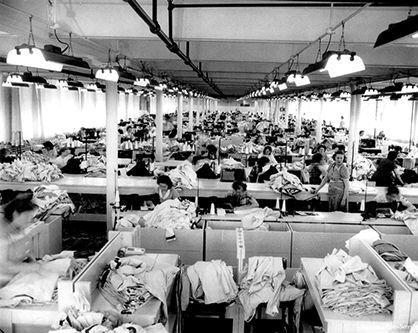 The factory reopened and expanded in response to the end of World War I and an upturn in the economy.Â ItÂ turned out more than 12,000 pairs of rubber footwear a day.

With the advent of The Great Depression, local manufacturing moved to U.S. Rubberâ€™s plant in Naugutuck, Connecticut

Weldon Pajama Company began leasing a small amount of space in the complex. 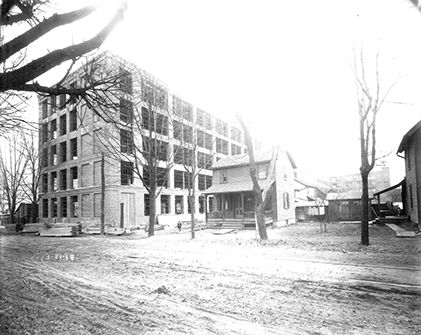 Factory closed in 1910 during a downturn in the economy.

Comments Off on The Beginning 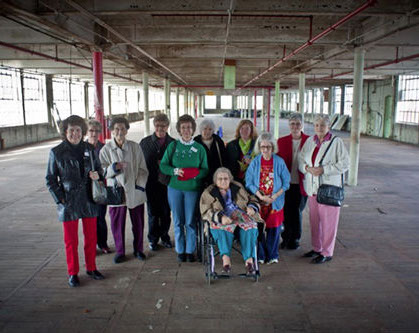 In December of 2011, one of our tenants, Valerie Beggs, invited a group of the â€œWeldon Girlsâ€ for a reunion lunch. After lunch, they toured some of the studios, met a few Pajama Factory tenants, and even rode the elevator up to the 4th floor where they had all once spent their days making pajamas. The Weldon Girls continue to hold reunions at the Pajama Factory to this day.

You can read more about their reunion at this post on our Facebook page and you can see a picture from their most recent Pajama Factory reunion here.

Comments Off on Weldon Girls 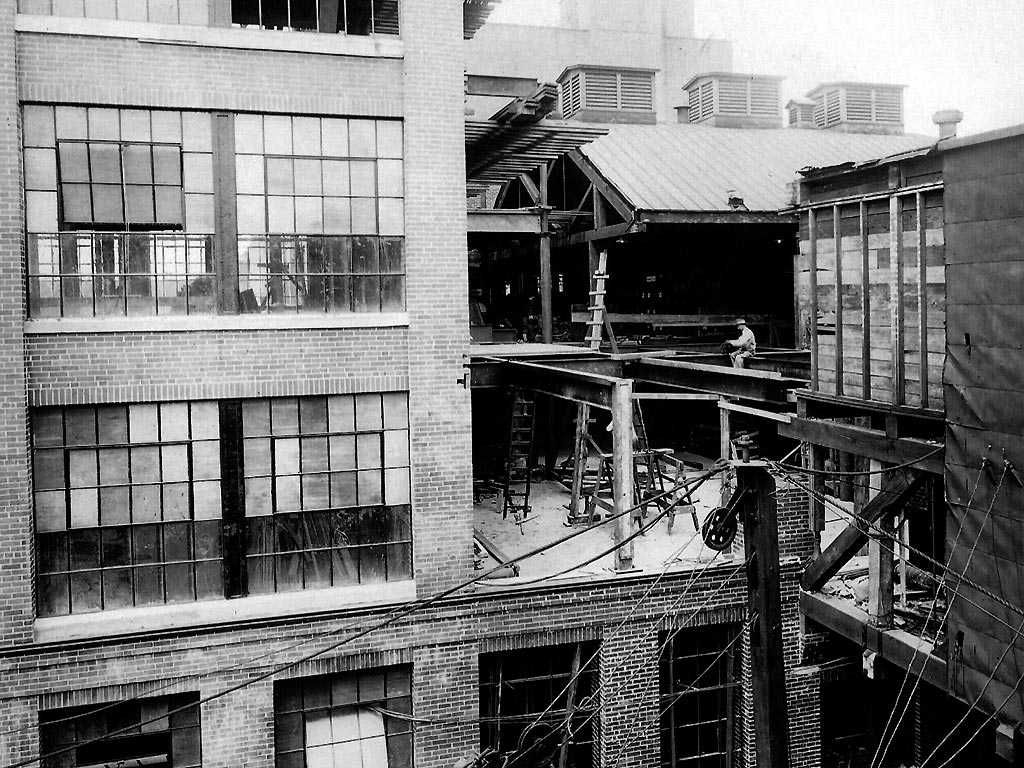 Comments Off on History