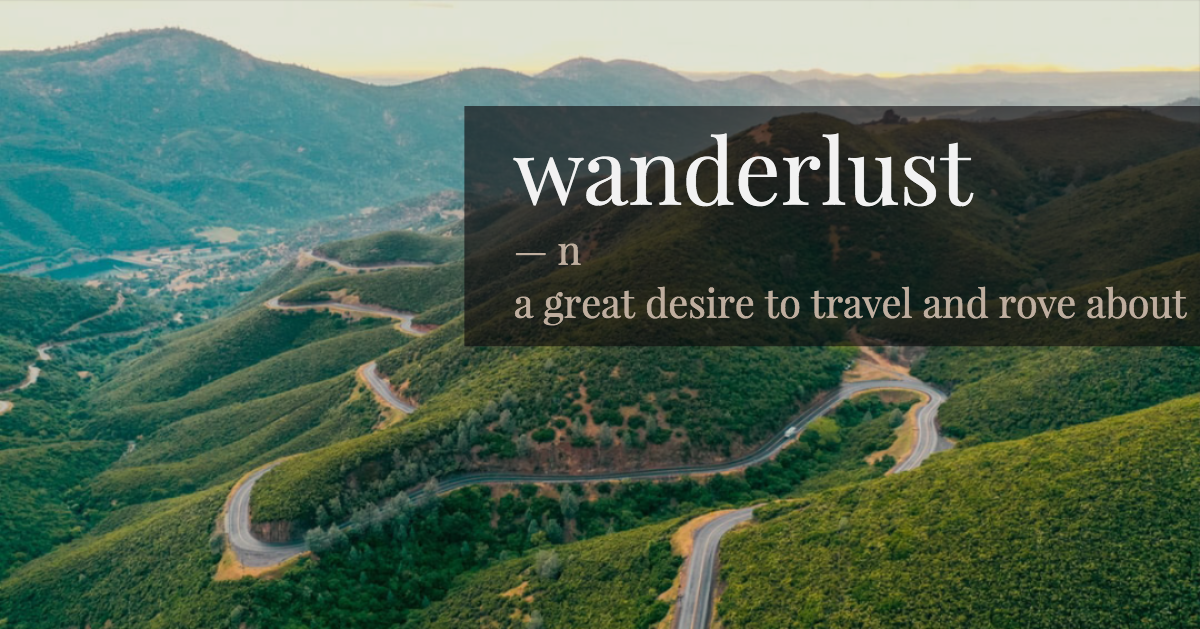 The Susquehanna Greenway Partnershipâ€™s Heart of Williamsport project has been collecting stories from our diverse community to identify what people value about living here and what they would like to see change. Eight focus groups generated action ideas based on our communityâ€™s values to guide in local decision making. Expanding bus service options was one of these priorities.

â€œThe next phase of development for the Heart of Williamsport project is about taking action,â€Â  said Alice Trowbridge, Project Coordinator. â€œIt is about identifying key organizations and individuals we can partner with to do the work needed to produce results.â€

The Pajama Factory has developed a plan to bring direct city-to-city bus routes to Williamsport. It starts with a survey to see exactly what people would like to see and gather the hard data to present to potential partners on the project.  If the data shows that residents from our region have an interest and a need for direct city-to-city transportation, finding the bus line to make it happen will be much easier.

â€œWe are asking people to participate in our survey,â€ said Mark Winkelman, Owner of the Pajama Factory. â€œOnce we know what the majority of folks are looking for, and we have the numbers to prove it, we can go out and shop our bus routes to different companies, such as Megabus, Boltbus, or Ourbus.com.  When they see there is a viable market, we believe it will only be a matter of time before these bus routes are realized.â€